Does the band Black Box Revelation and its double backbone Jan Paternoster and Dries Van Dijck need any elucidation? These two bad boys have been playing together for over a decade, already releasing several albums. The first two – ”Set your Head on Fire” and “Silver Threats” – established the duo as a serious force in the Belgian an international rock scene and were designed by The Shtick.

The second album was released in 2010 in more than 20 countries. For this album, Shtick worked with images that formed an inspiration for Jan Paternoster. For the third single “Sleep while moving”, for example he insisted on using a picture of himself indulging in a bathtub filled with spaghetti. Oh well…rock ’n roll needs some nastiness from time to time.

No shit, Sherlock. You're looking for more?

The Shtick has two more projects for you to enjoy. Random, like a number between 1 and 6. 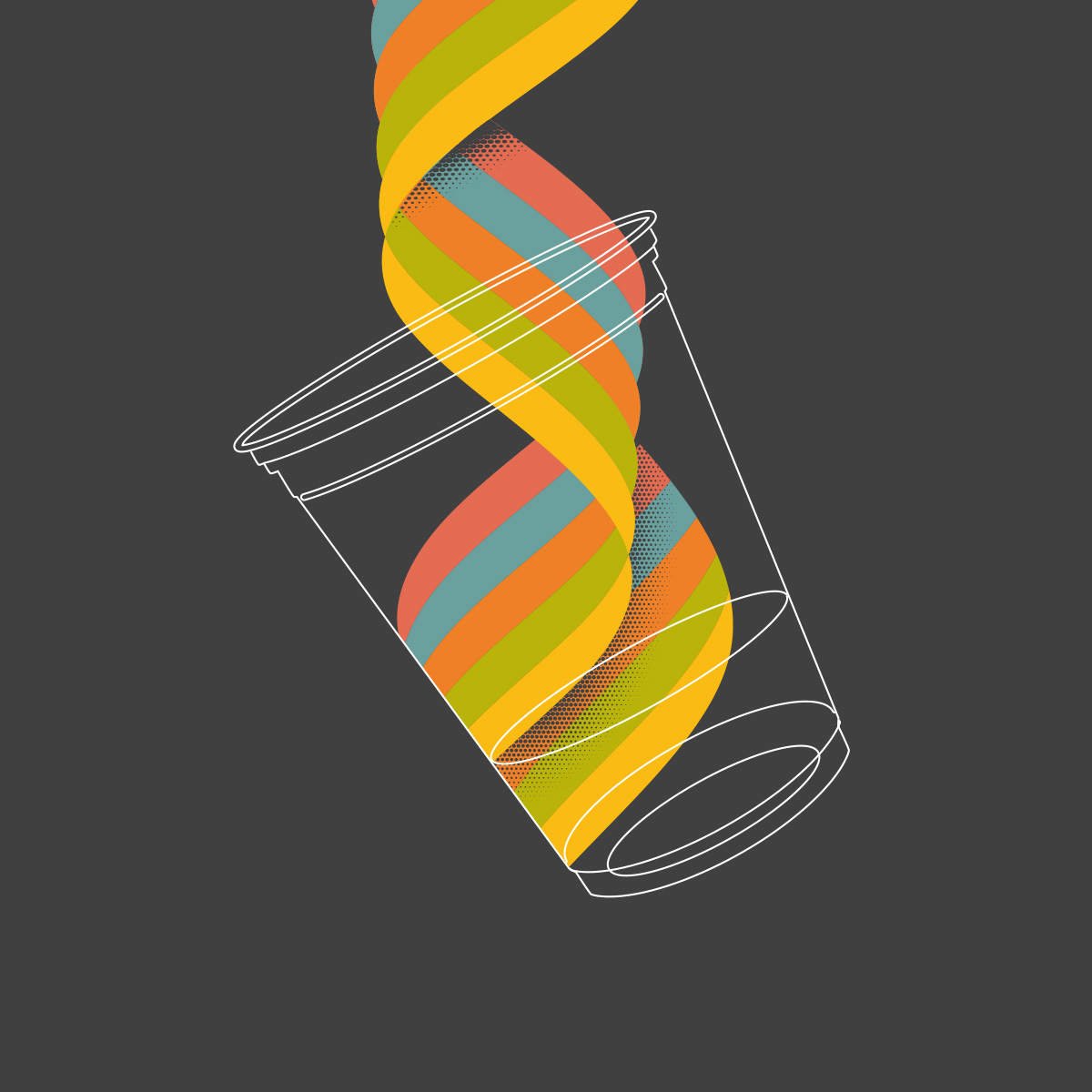 The Shtick is digging it

This is a unique website which will require a more modern browser to work!